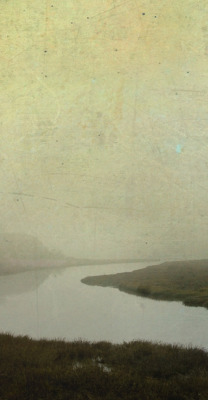 The book of Ruth: Ruth is a prophecy, than which none could be more beautiful and engaging, of the entrance of the heathen world into the kingdom of God. She comes forth out of Moab, an idolatrous people full of wantonness and sin, and is herself so tender and pure. -J.P. Lange

In his lessons on Ruth, C.J. Mears often quoted the above commentary to represent the parallel of introduction to the promised Messiah and acceptance of his gospel by the Gentiles.

The book of Esther: contains the history which led to the institution of the Jewish feast of Purim during the time of the captivity. In honor of the deliverance it was called Purim because of the lot Pur which Hamen cast for the destruction of the Jewish people.

The book contains no mention of God yet has great religious value containing a most striking illustration of God’s overruling providence in history exhibiting a level of courage, loyalty and patriotism not seen in other writings of the time.

Queen Esther was encouraged at the risk of her life that she was providentially born for such a time as this. With faith in her God and loyalty to her people she exposes the sinister plan of Hamen to exterminate the Jewish people and preserves a line that would eventually bring the promised Messiah. -C.J. Mears

The book of Haggai: The prophet of God was addressing a people who needed to be roused into activity. The hopes they once had from the generosity of Cyrus had been crushed by the pressure of Samaritan jealousy and general neglect of Cyrus' successor.

Israel had experienced a series of barren seasons and were desperately poor. As a community they had lost heart and were in need of impelling power to give them renewed enthusiasm and hopefulness.

The prophet Haggai roused them to their duty and dispelled their faintheartedness giving the achievement of rebuilding the temple its true significance as the next step which God had called them to take.

The prophet therefore kept alive the loyalty and hope that had been kindled by their famous predecessors. -C.J. Mears